No city is ever truly static. As times change, so do residents. They move from one area to another, want different services, and prioritise different things. As a result, the cities change and grow around them. Land that once served one purpose may find itself transforming into something new and exciting.

This is exactly what we saw working on the LVIA for the redevelopment of the old Slough Town FC football grounds. With their new stadium, Arbour Park, being developed to fit the modern game, their old grounds no longer served a function in the community. Instead, there was a large demand for more housing in the area and so plans were laid out for the site to be cleared in preparation for 380 new homes.

Of course, such a large development will be seen as having a large visual impact on the local area, even if that may not be the case in reality. That is where we came in. We knew we have to be thorough in drawing together the Landscape and Visual Assessment for the area and so we carefully planned out our report, using as much evidence as we could.

The way these assessments work is very hands-on. In our report we don’t just aim to describe the impact on the area but help everyone to see it as best as they can. That is why we meticulously plan out a whole range of viewpoints, both near and far from the site, so as to cover every angle. We then physically go to these locations and take very precise photographs that will imitate what the human eye will see with as much information and as little distortion as possible.

We then precisely map onto these images the shape of the proposed buildings, accurate to their real size from that viewpoint, and place them precisely where they are. From these images we then do a full write-up going through each viewpoint in detail assessing both the visual impact in terms of visibility and impact on character. We leave give a complete and accurate rundown of the area.

What we found with The Park is that, contrary perhaps to what you would expect, the 380 new homes had very little visual impact overall. This shows why it is so important to be data-driven in planning. 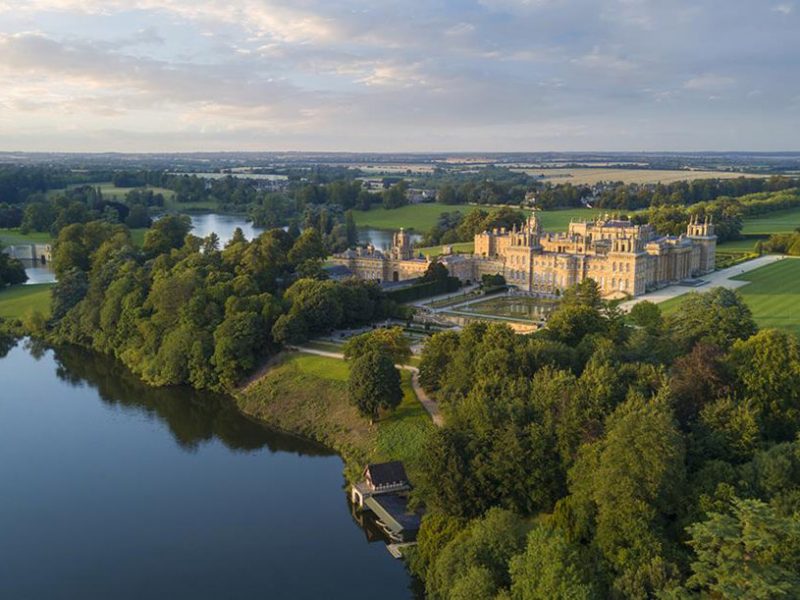 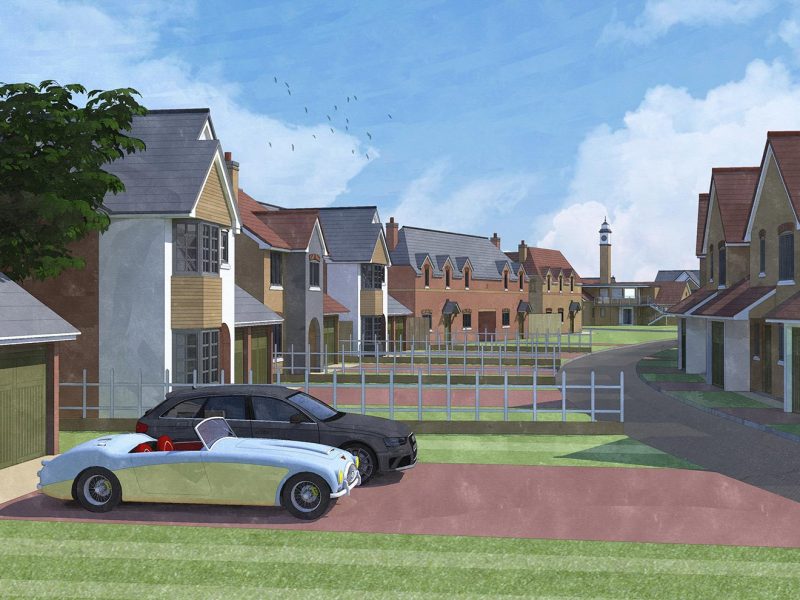 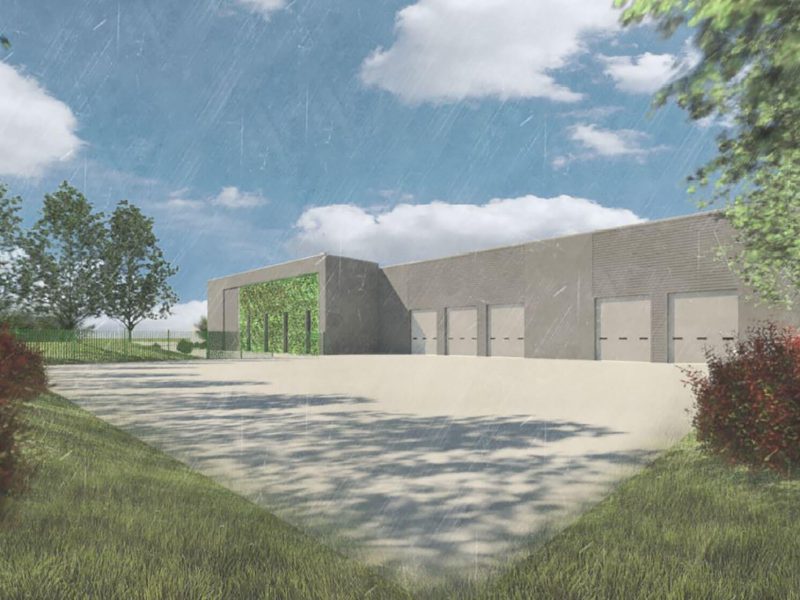 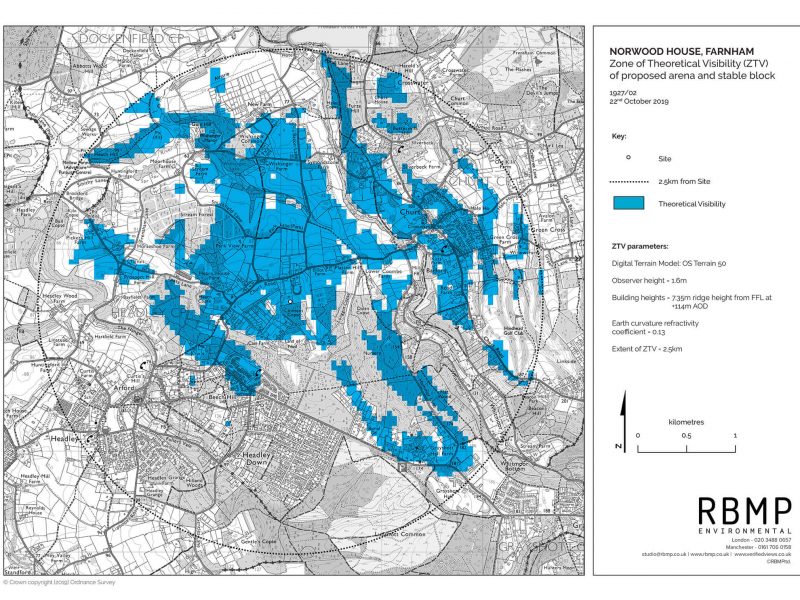 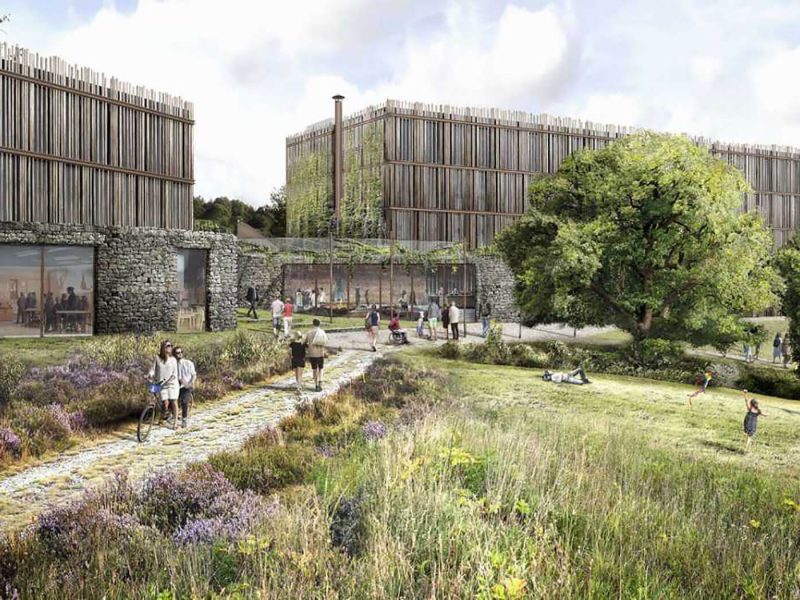 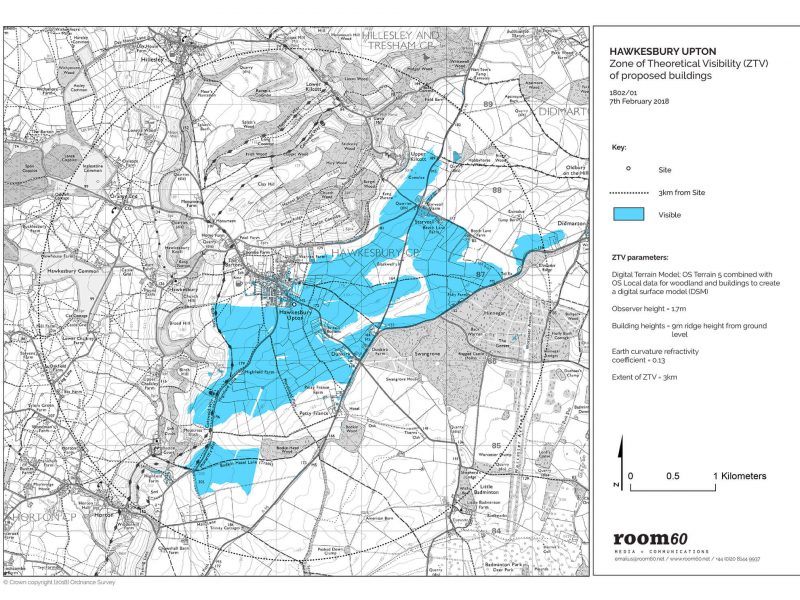