Parks are always the hearts of their local communities. They are one of the most vital spaces in a city as they give everyone a bit of space, a time to sit amongst nature, take a deep breath and relax. It is vital that they remain like this. Calm and undisturbed.

Any building projects that happen anywhere within eye or earshot of a park therefore must be handled with the utmost care. These buildings must blend uninterrupted into the background while still being pleasant to look at and the best way of achieving this is through the landscape design around them.

We put these ideas into practise on a project we worked on in Barnet. A small patch of land on the edge of Victoria Park was being developed. The site had always held a small private residence, initially for the groundskeeper but it had fallen into disrepair and was taking away from the natural beauty of the park. Instead, a small block of flats was proposed and designed by TalArc to fit with the architectural trends of the other houses visible from the park.

It was our job to come in and do a crucial part. Designing the landscape around the site. As the flats were so close to the park, the garden had to pick up on the landscaping features of the park while transitioning those features into a private setting. It had to function as a transition point from park to home without clashing at all.

Running around the edge of the site were tall hedges which we chose to keep as they allowed privacy for the residents and screened a lot of the building from the public. There were also a number of trees around the edge of the site which we chose to keep; most notably, a Field Maple and Yew which marked out the corners. The size of these trees and their rich colours meant that they both shielded the flats and made them look like they had always been there.

Below the trees was where we were able to exercise our creativity the best. As these beds were beneath the cover of the trees and hedges, they were only for private viewing. We used Ophiopogon planiscapus, otherwise known as ‘Nigrescens’, as well as wild ginger and Himalayan maidenhair as the base which gave us a green and purple base. Then springing up from that were cimicifuga ‘James Comptons’ which have beautiful long heads covered with pink-white little flowers.

The final effect was almost like a secret garden within the park. The tall hedges and old trees shielded the new flats from view, until you went up the driveway. Then you were surrounded by glorious purples and pinks that reached in all directions around you. 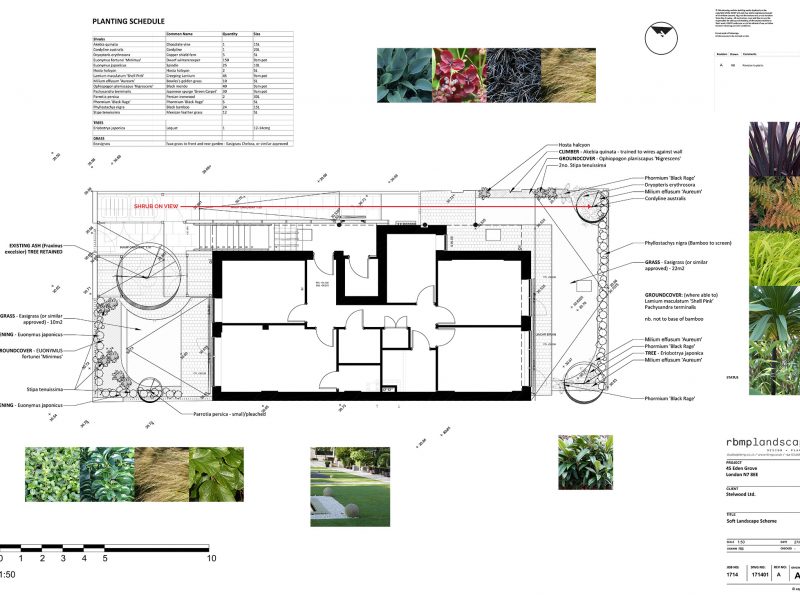 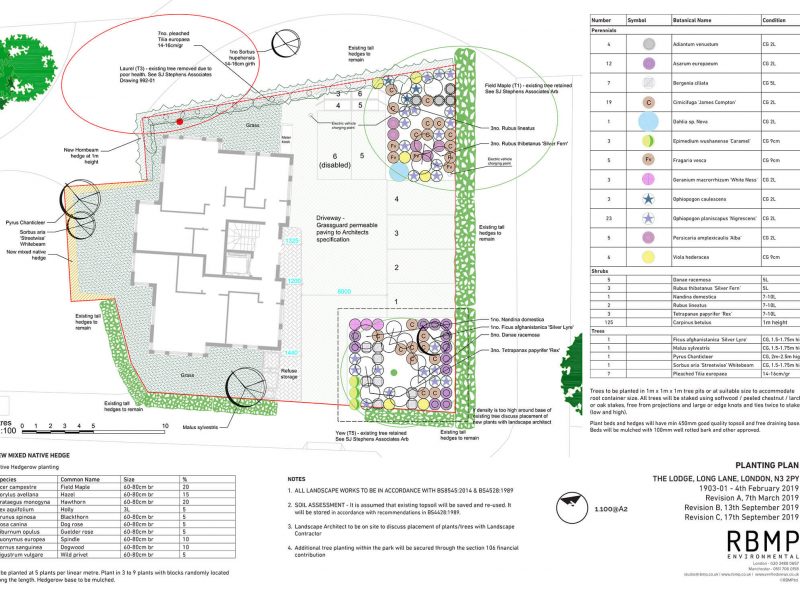 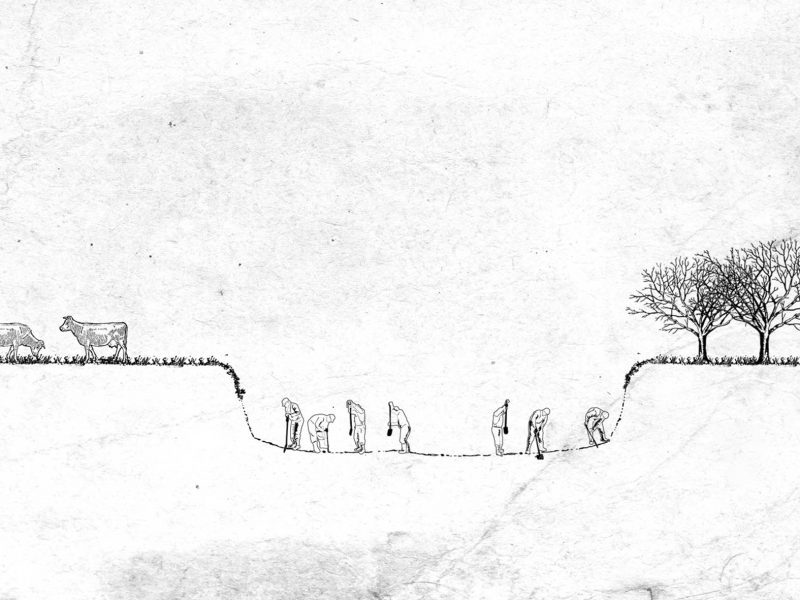 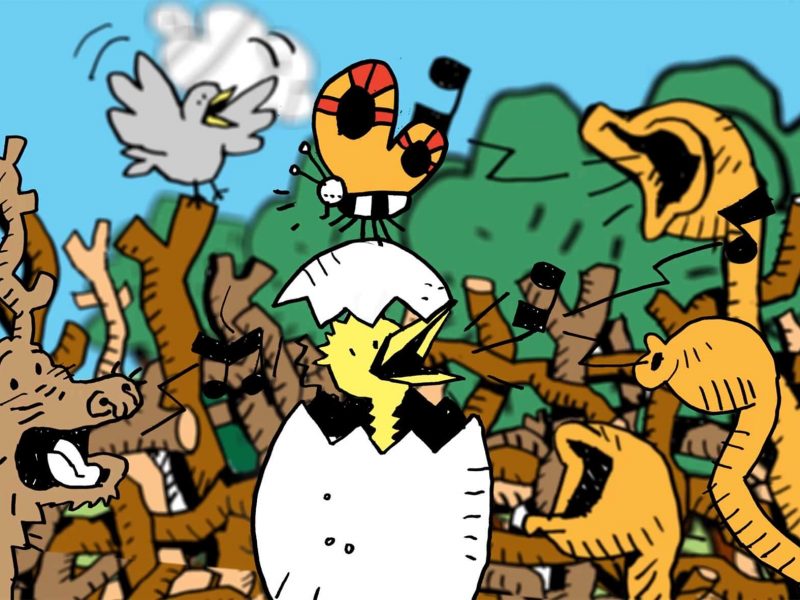 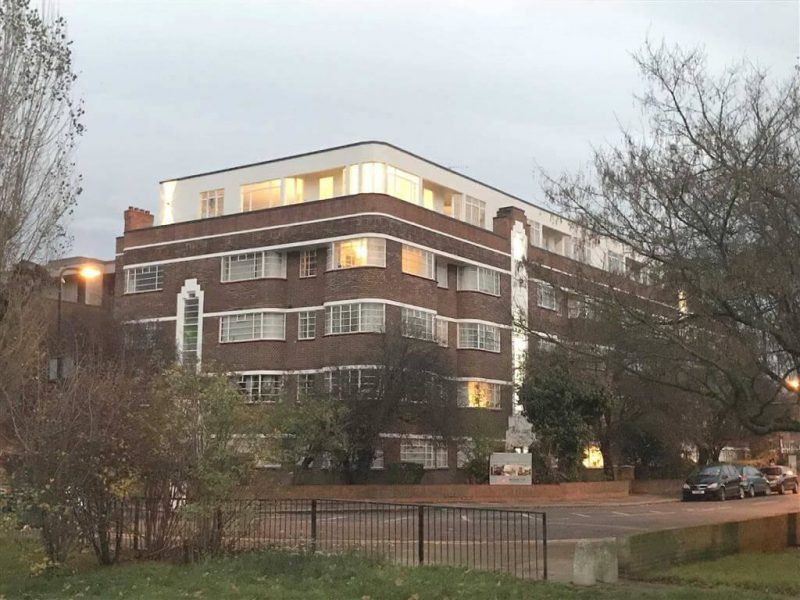 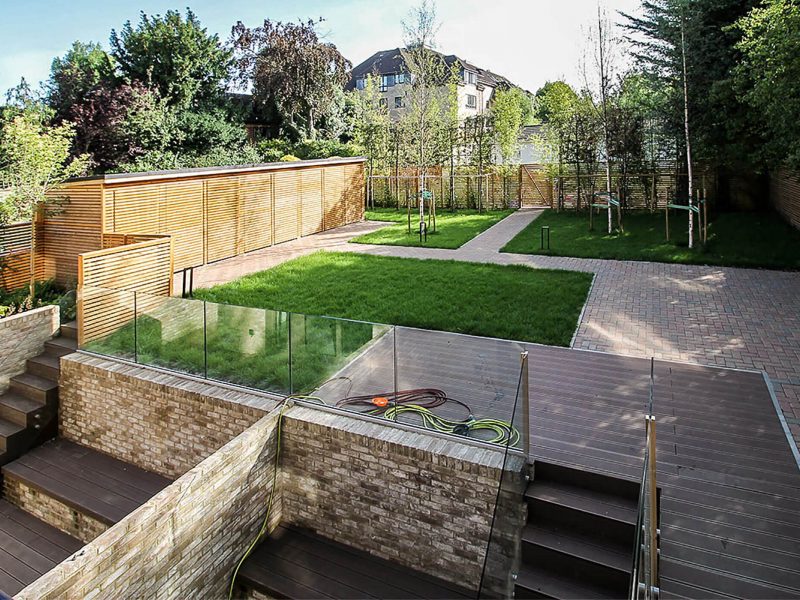 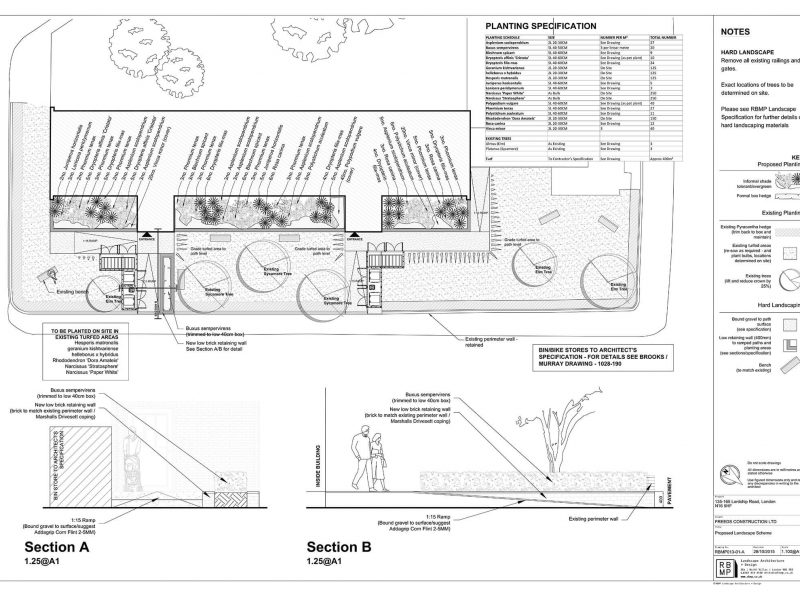